YMT has been a Finnish style blog for one reason. I always felt that Finland needs all the talk about style it can get – in Finnish.

Every now and then Elina and I do get questions in English. And we’ve interviewed a couple of cool dudes in English. We even post randomly in English. Like now.

But writing in Finnish has been the rule and probably will still be the rule.

Yet magic happens when you break the rules. So let’s do a quick recap of YMT in English and feature our English-speaking friends. (All in all we are very grateful to have met such wonderful people.)

Summer break over – let’s do this. 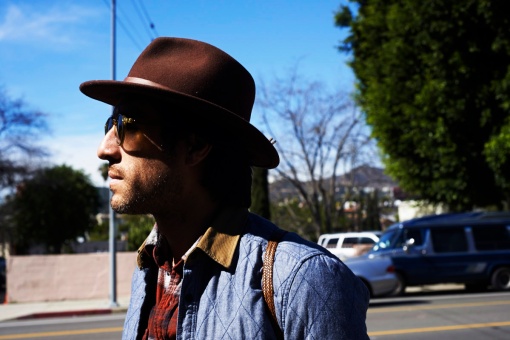 ”As far as my favorite fashion era goes I think early 20th century men’s wear, both formal and casual appeal to me because they had to serve the dual purpose  of looking sharp in an emerging modern world. At the same time they had to be very functional in the natural environment, which still surrounded humanity at that transitional time.

They had to look good while being rugged and sturdy at the same time. That’s how I like my clothes.

An interesting side note is that my my great grandfather and his brothers sold Gold Rush era work clothes in San Francisco in the early 20th century.  They competed with Levi’s.  Funny enough that whole style is coming back here in Los Angeles.”

Alistair, a photographer from London

”Watching movies always influences what I wear for sure. Wes Anderson movies are a good example of this. Music I love but it doesn’t really affect the way I dress.”

Lincoln, a designer from Helsinki 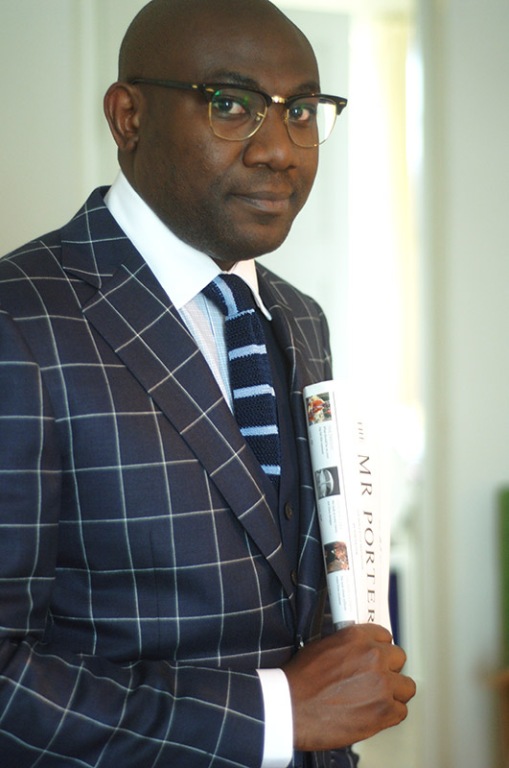 ”As long as you have an excuse – legitimate or not – you’re never overdressed for any occasion.”

Here’s a bonus style tip from Yuki Matsuda, founder and designer of Yuketen and Monitaly.